Are you looking for an Interesting NYC afternoon? 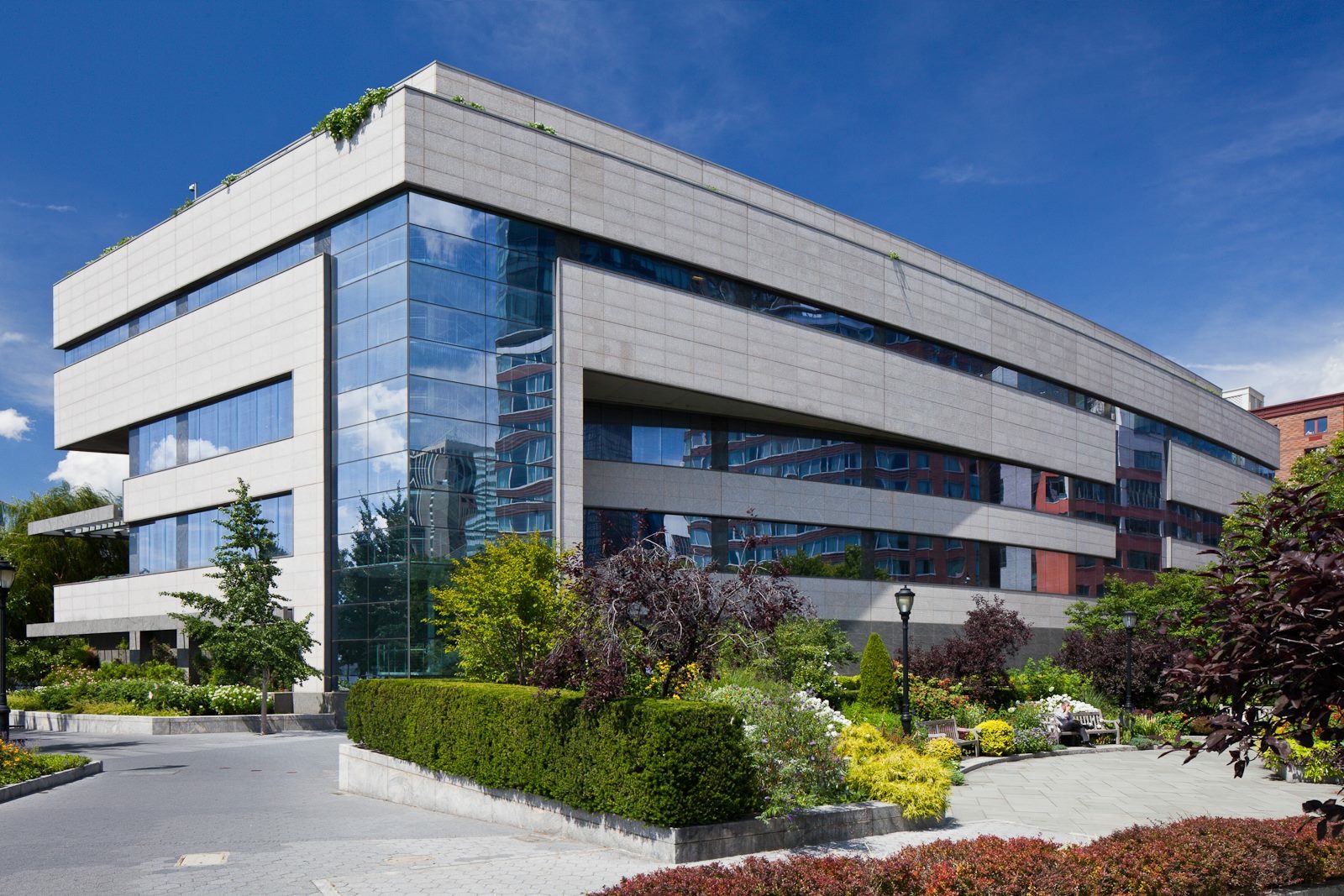 Why not visit The Museum of Jewish Heritage a Living Memorial To The Holocaust! The museum is located on the Hudson River in Battery Park with stunning Views of the Statue of Liberty and Ellis Island. The museum tells about Jewish life before, during and after the Holocaust through personal stories and possessions. The  museum also has special exhibitions that explore the historical events and a deep, evolving heritage. Check the museums website also for public programs that celebrate the richness of Jewish culture and ideas. The museum is part of the KULTURFESTNYC featuring theatre, concerts,films, cabarets, children's programs, tours, lectures, and workshops. www.mjhnyc.org and www.kulturfestnyc.org The museum is near the National September 11th Memorial & Museum as well as the wonderful dining and shopping at Brookfield Place! 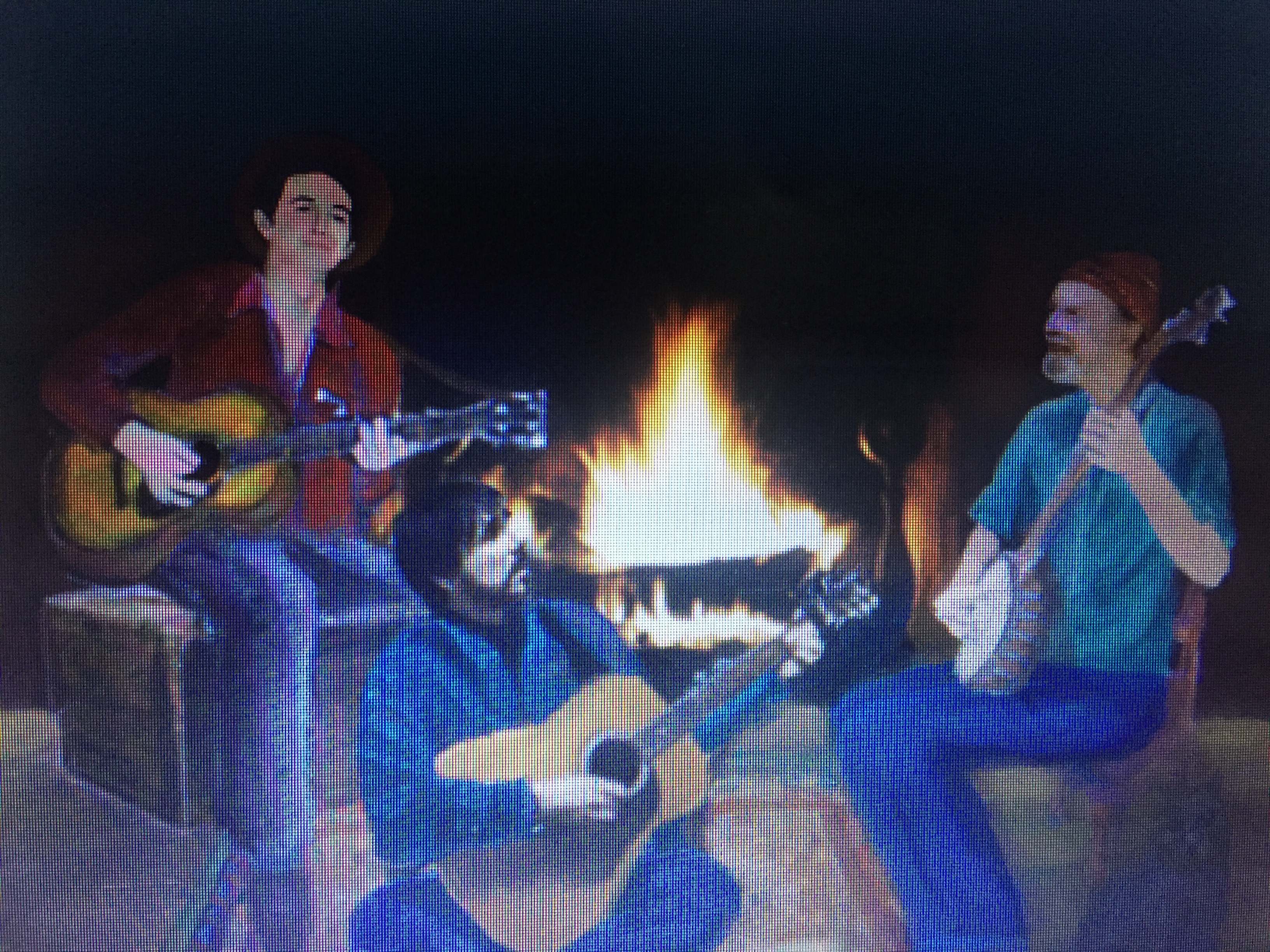 New Jersey Singer and Songwriter Spook Handy will be rolling into Cypress Knoll Golf & Country Club on September 11th 2016 at 3 PM to perform. Spook Handy's good friend Doug Brown and his wife Janice both having roots from New Jersey have currently purchased the Golf Course since moving down to Florida. The Cypress Knoll Golf & Country Club Grand Re-Opening will actually begin on September 10th 2016 prior to Spook Handy's arrival. On September 10th and moving forward The Golf Course will be open for play from 7:30 AM to 6:30 PM and the Driving Range will stay open until 7 PM The Course is  Located at 53 Easthampton Blvd, Palm Coast Florida. Just call the Clubhouse at Telephone # (386)437-5807  to book a tee time or get information. The 26 Year Old Gary Player Course was purchased from the Golf Group of Palm Coast by Mr Brown and they have been excited to open and launch some new ideas and improvements to the course. The course will be reversed and therefore the 9th hole will allow the golfers to stop into the clubhouse and have a hamburger and or beer etc. from the menu. The old layout would place golfers far away from the Clubhouse at the turn and this was considered an inconvenience by many. Golf is about enjoying and to have fun, getting some exercise and being outdoors in the nature says Mr. Brown. We plan on having a nine and dine plus some other competitive events. Mr. Brown knows about being competitive as he was a former Marathon Runner and Invited Guest to the Boston Marathon after running twelve marathon in twelve months and winning his age group each race. In 2001 Mr Brown was ranked 7th in the World after finishing in sub 3 Hours at the World Championship in Australia. His College Golf Career gave him the opportunity to play the famed Baltusrol Golf Club in Springfield NJ and understand what it means to play at some of the best courses in the world. Again, the Spook Handy Concert Starts at 3 PM and the World Wine Challenge will occur post the Spook Handy Concert. Advanced Tickets are on sale for just $30  Call (386)437-5807

Check out Spook Handy's website as he is currently #3 on the International Folk Radio Charts for second consecutive month "Pete Woody & Me, Volume 1 Keep the Flame Alive" 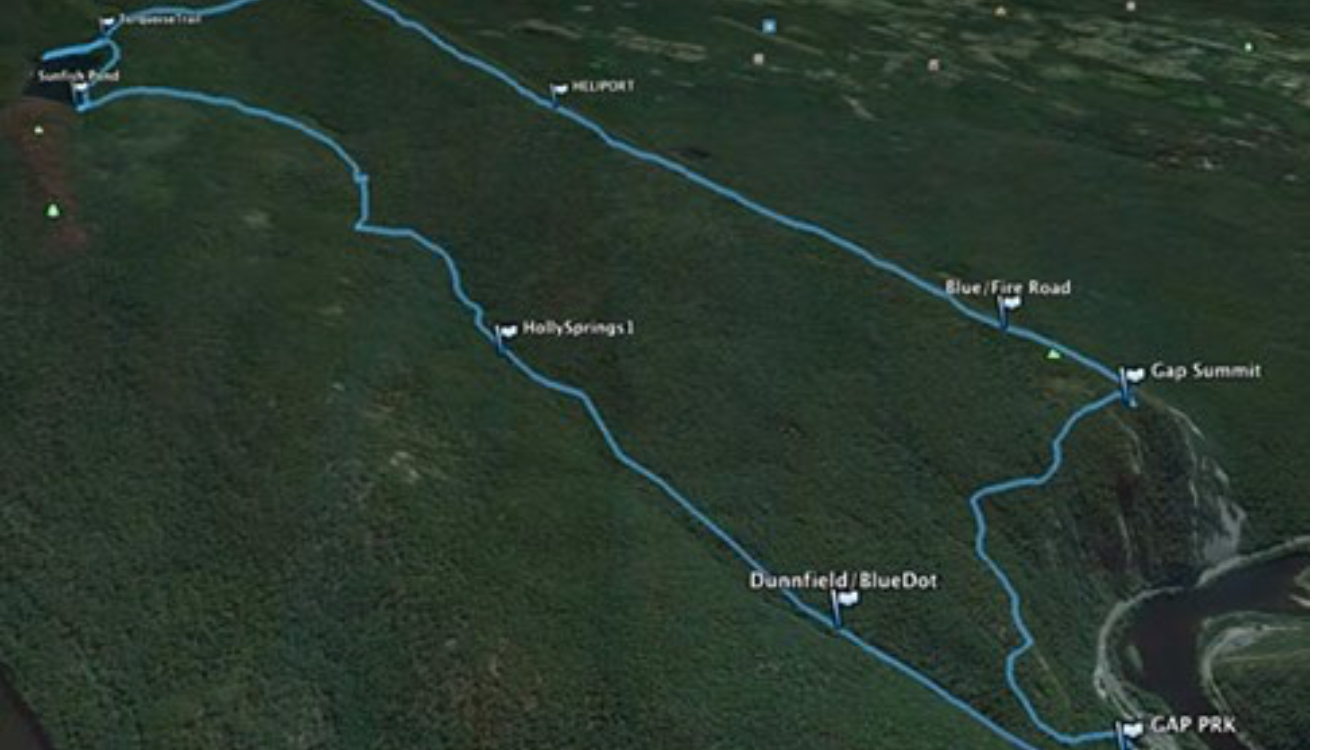 The GLORY YEARS are BACK? TAMARACK GOLF COURSE 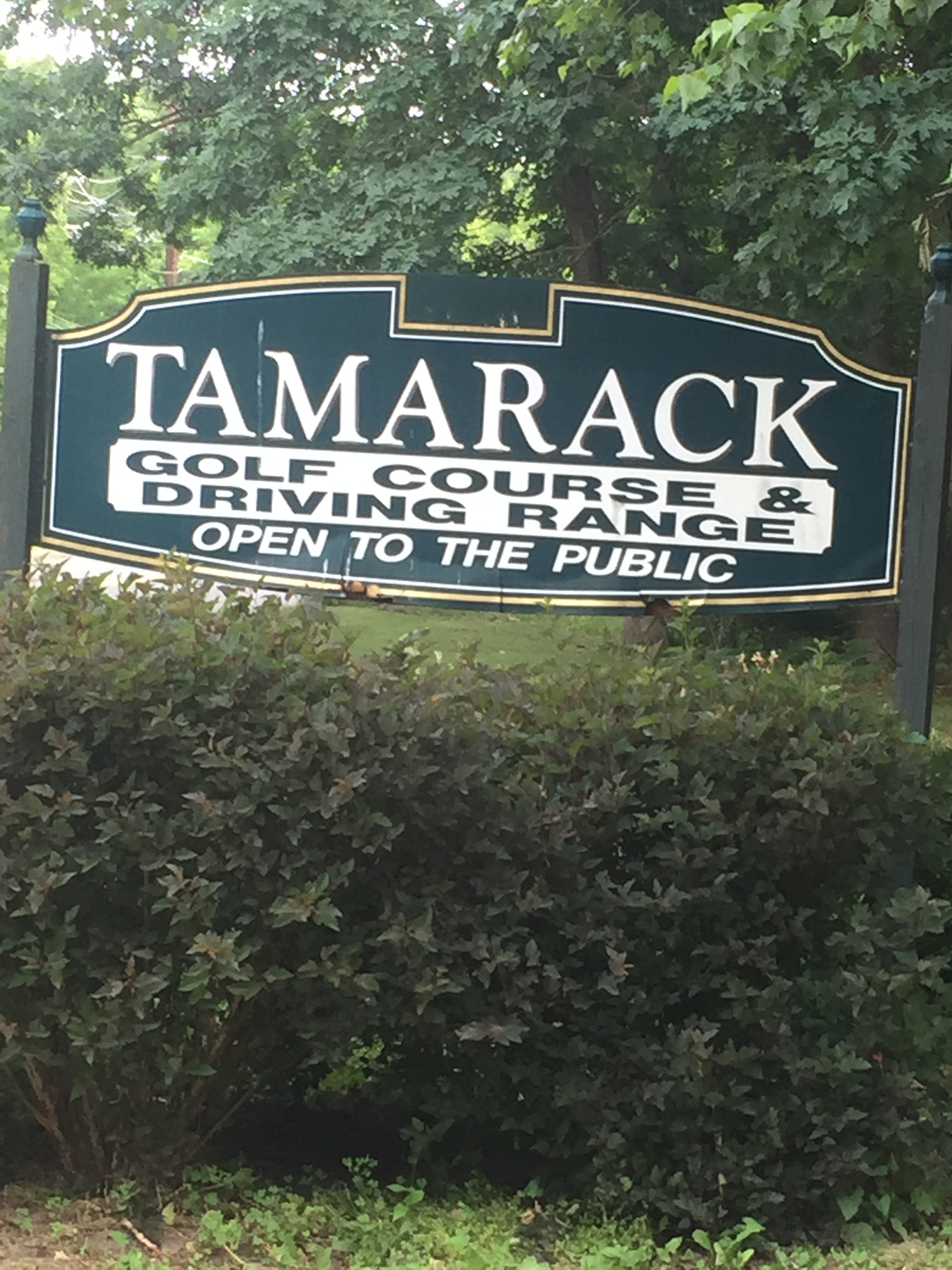 Located 97 Hardenberg Lane in East Brunswick New Jersey Biggest Improvement is No more Geese taking over the course! Bathrooms are New and Improved. New concessions area opening in August 2016 New Carpeting New Fencing The County run Golf Course is trying to keep up with the neighboring County Golf Courses and this will not be an easy task. Tamarack has two 18 Hole Courses. The East Course is 6226 Yard Par 71 This runs along the New Jersey Turnpike on the 3rd 4th and 5th Holes. Its short but can be challenging. The West Course is 7025 Yard Par 72. The West is very challenging and they used to host the County Championships every year. The driving range is not free and you must hit off the mats. No sand traps for practice.They have two large practice putting greens. County residents pays $20 Dollars during the week. Seniors would pay $13 Dollars during the week. There is a Membership Fee and the costs are very reasonable!