New Jersey recycling laws and rules state that all residents, businesses and institutions must recycle -- it’s simply the law.

So here’s the opportunity to get rid of those personal or confidential documents that are creating extra clutter in your home or office. But do not bring, newspapers, magazines, binder clips, cardboard, books or binders.

“In an effort to accommodate those wishing to participate, please limit your documents to no more than 40 pounds,” said HCIA, the autonomous public agency serving residents and businesses.

HCIA added that documents will be commercially shredded safely, privately and properly by licensed specialists. Residents should bring documents in whatever type of container preferred.

While the events are open to Hudson County residents, remember, businesses are not eligible to participate.

Here's the schedule (with additional details below): 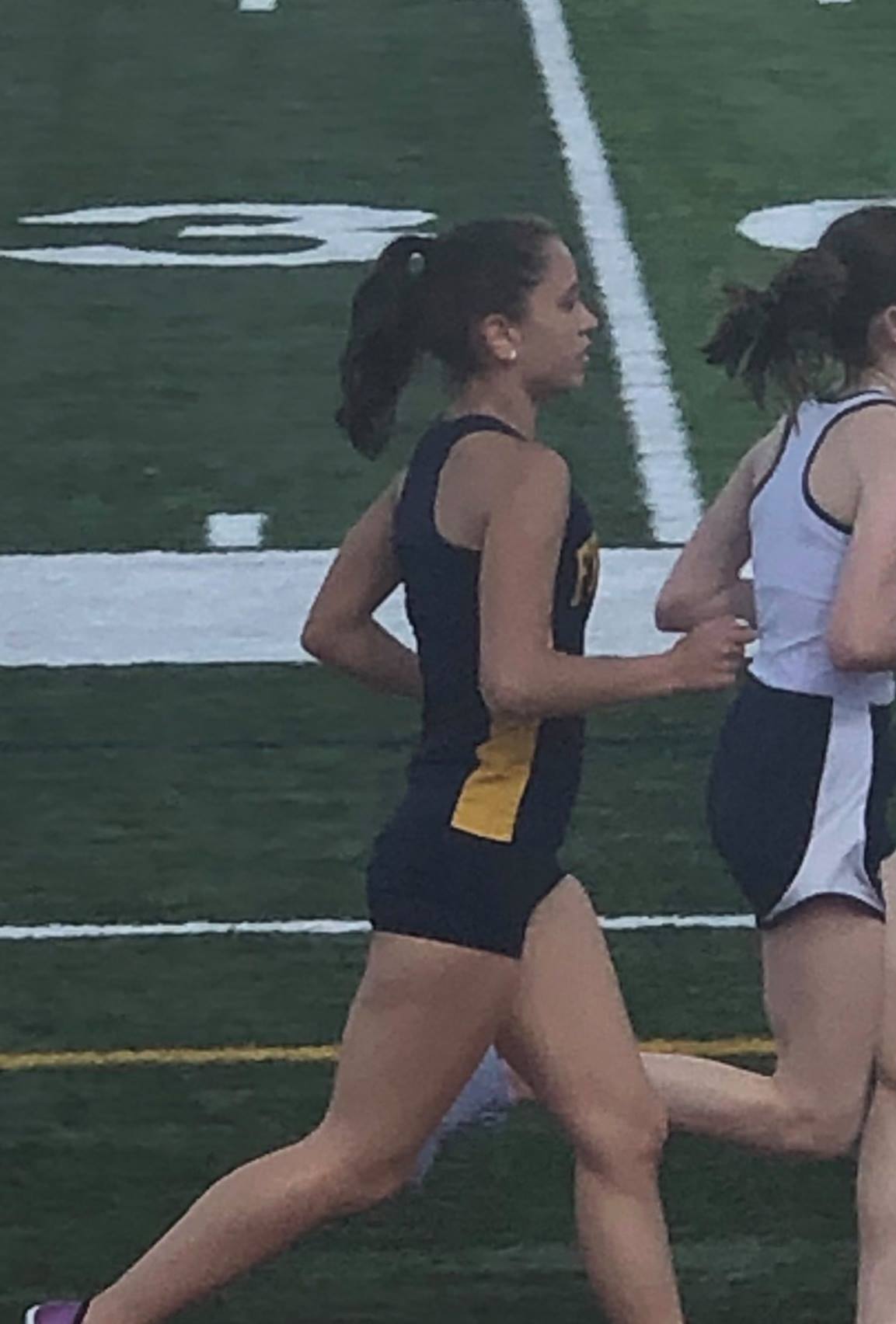 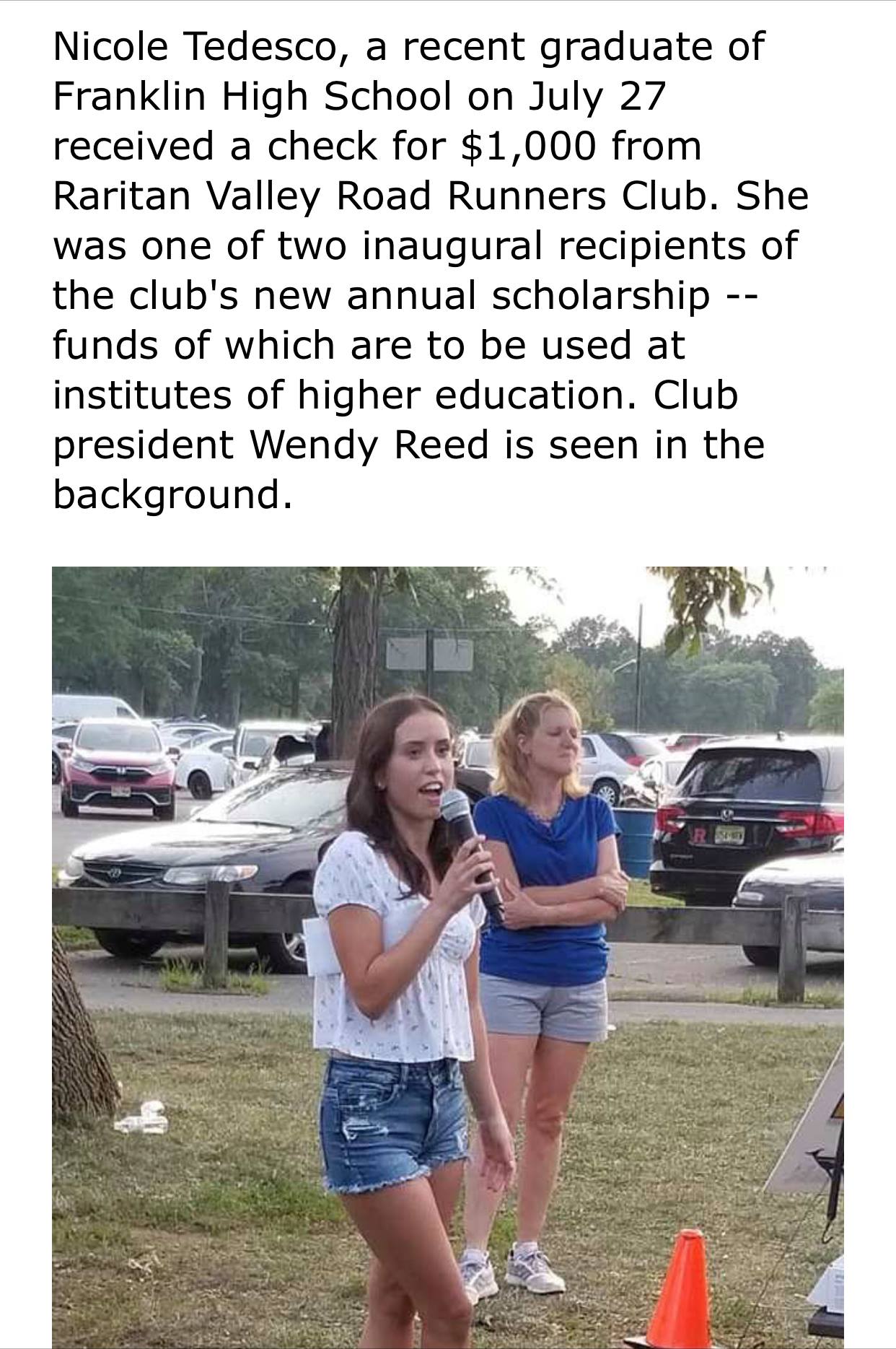 ARE YOU LOOKING TO LIST YOUR HOME FOR SALE??? CALL PRIME TIME REAL ESTATE AND LEARN ABOUT 3% COMMISSION!!! ANTHONY GUGLIERI IS ALL ABOUT COMMUNITY AND SHARING KNOWLEDGE...

ABERDEEN, NJ--After college, Anthony C. Guglieri became a retail stockbroker on Wall Street.  While interacting with his clients, Anthony was curious about the wealth his clients amassed through real estate. Anthony decided to take real estate classes at night in Staten Island to get his real estate license and become a broker.
At first, Anthony’s objective was to buy and sell properties just for himself. But then he liked it so much, Anthony bought out the company he was working for which was Prime Time Real Estate in Staten Island.
The company was owned by a NYC firefighter and Anthony felt a connection to the company because his own father was a NYC firefighter! The business grew! Today Prime Time Real Estate has two locations, the original one in Staten Island, New York and since 2003 in Aberdeen, New Jersey.
Mr. Guglieri met builders who were looking for land to build houses. Anthony was able to help contractors find property, construct and sell the homes. Once again, Anthony being curious about construction, wanted to learn all he could!  The builders took Anthony under their wings and eventually he was able to get his general contracting license. Anthony’s quest, ambition and determination led him to learn the real estate and construction business from the ground up: how to build a home, how it's constructed, buying and selling, finance end, the legal end, the title end, inspections, closings.
In an exclusive interview with www.NJnewsjersey.com  reporters Anthony mentions “I wanted to learn every aspect so that when I deal with customers, I can guide them the whole way through!" The fact that Anthony is a licensed general contractor overseeing projects from start to completion allows his customers to understand that if there a material defect in a home, for instance, he knows how it can be corrected.
All this has enhanced and added into Anthony’s wealth of knowledge and experience in the world of Real Estate!
Putting it all together, Prime Time Real Estate prides itself as a full service real estate company, guiding the client through each and every side when building homes, buying and selling homes, marketing, financing, legalities and titles and more. A full-on comprehensive real estate service with a 3% commission.
Anthony Guglieri’s Prime Time Real Estate’s unique approach and worthiness is due to Anthony’s and his team’s strong commitment to guiding clients past the superficial look of a home or commercial property, checking every feature of the structure, identifying and addressing any issues, problem solving, all the while listing any property for 3% commission! '
Prime Time Real Estate Inc. is a Full Service Broker and Member of Multiple Listing Services in both New York and New Jersey. Anthony’s strong background in finance has allowed him to offer his clients the ability to save money without sacrificing any service. There is no situation he cannot handle! Anthony enthusiastically passes on his knowledge and experience onto his clients.
When a client is looking for a home, Anthony will look past the “beauty” of the home and will check every detail of a structure including electric panels, beams, utilities, water issues, load bearing walls, etc. as well as the home’s history and comps. When a client is selling a home, Anthony stresses there is no reason to overpay to sell. Why pay someone 5% or 6% to list your home on MLS? Most homes are not even sold by the listing agent!
Prime Time Real Estate, in business since 1999, deals in residential and commercial real estate, land purchases, new and existing construction and renovations anywhere in New Jersey and New York State. It doesn’t matter if you are buying or selling a home for $250,000 or a million dollars! Every client is deeply valued, and supported every step of the way.
Anthony Guglieri is all about family and community and sharing his knowledge and expertise in navigating the world of real estate without clients having to sacrifice any services.
Prime Time Real Estate is located in Aberdeen, New Jersey 732-701-7231 and  Staten Island, New York. 917-991-1005. 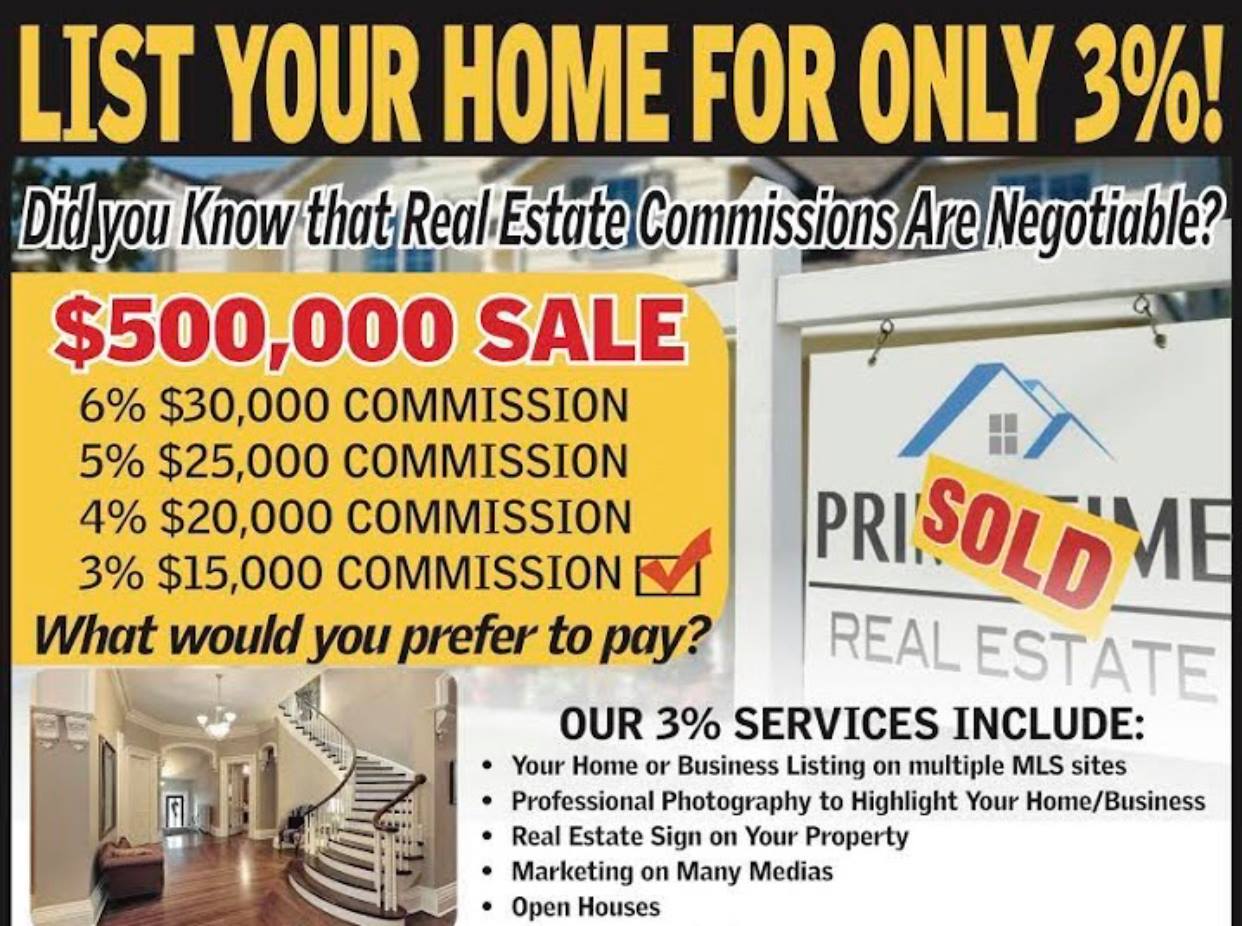 WESTFIELD, NJ—Since 1965 Westfield Pest Control has taken great pride specializing in commercial industrial, and institutional pest management in the tri-state area. Our objective is to create a partnership rather than just being another vendor. We collaborate with you to create an environmentally conscious pest management strategy designed to specifically for your home or facility. We are here to keep your family safe from harmful pests. Pest control for homes, condos and apartments. Westfield Pest Control is known for its residential pest expertise: from removal to prevention, we take your bug and rodent issues seriously. Our technicians are trained to apply products responsibly and accurately!  (See our list below)

and other and annoying or harmful pests!