DON'T DRINK AND DRIVE!!! Do not get behind the wheel if you've been drinking--period. 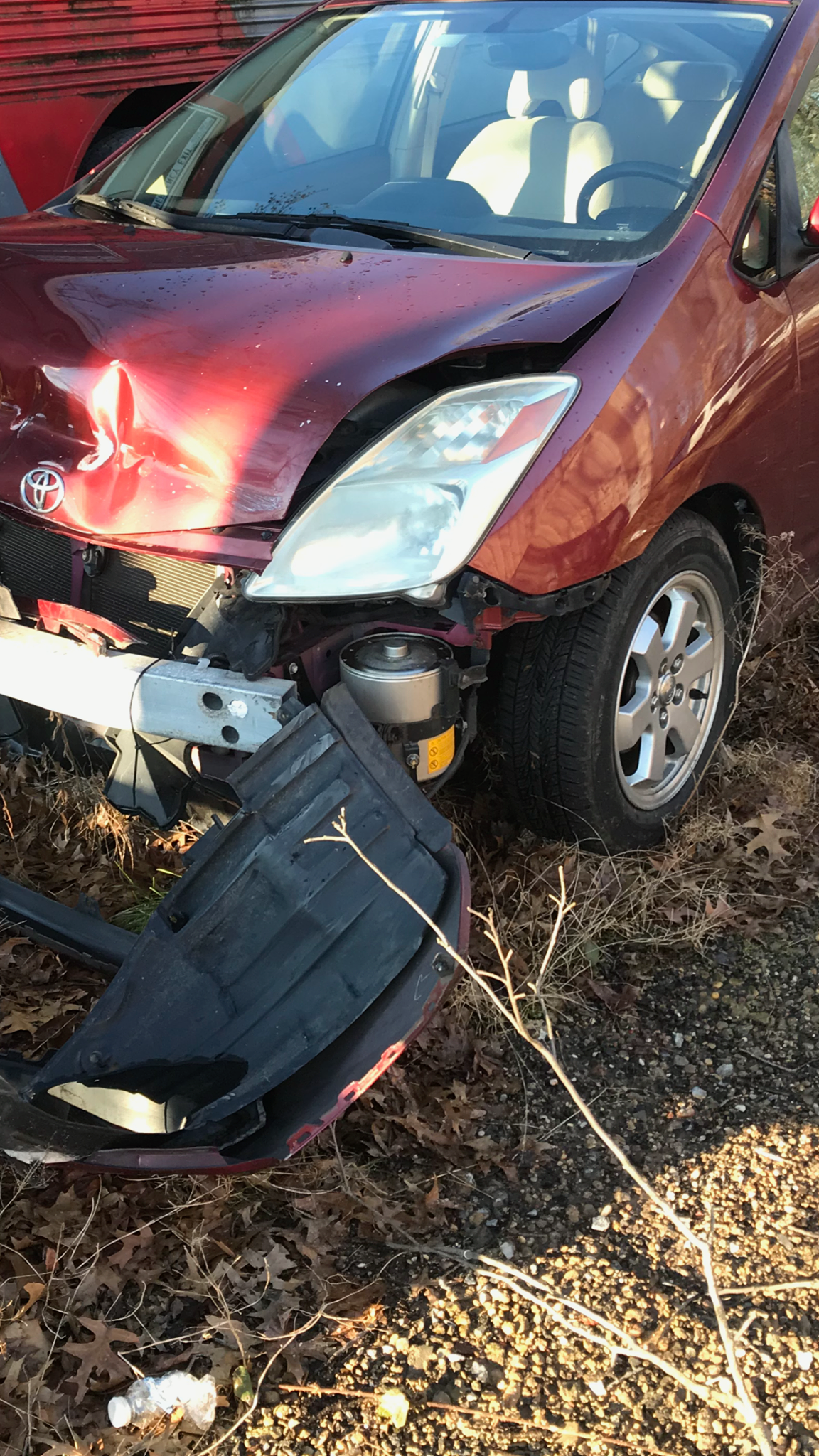 Drive Sober or Get Pulled Over” Holiday Campaign Now Being Enforced

North Brunswick, NJ -- Do not get behind the wheel if you've been drinking -- period.

Designed to target drunk or impaired drivers over the holidays, the NJ Division of Highway Traffic Safety on Dec. 6 spearheaded its annual traffic safety program, according to a release issued by Attorney General Gurbir S. Grewal’s office.

The campaign, dubbed “Drive Sober or Get Pulled Over,” is part of a nationwide move to curtail “crash risks,” during a period in which heavy traffic volume is typical on local roads. It runs through January 1, 2020.

The Division of Highway Traffic Safety has given 133 NJ police department’s grants totaling $596,660. In Middlesex County, for example, nine Police Departments were given $5,500 each, and include: Edison, Metuchen, Monroe, North Brunswick, Old Bridge, Piscataway, Plainsboro, Sayreville, and South Brunswick.

Police departments in 19 other counties also received funds ranging from $8,800 to $6,000 (see “Final Grantee List”). The funds will “pay for saturation patrols and high-visibility sobriety checkpoints,” noted the release.

Grewal says the move is designed to raise public awareness, while saving lives.

“The holidays are a time to celebrate with family and friends but if your celebration includes alcohol, leave the driving to someone else - a sober friend, a ride share, or public transportation,” he said. “Being a responsible driver is one of the simplest ways to ensure a safe and happy holiday season for everyone.”

In NJ, 125 lives were lost in drunk-driving crashes last year, a figure representing more than 20% of traffic fatalities recorded nationwide.

The National Highway Traffic Safety Administration (NHTSA), which maintains a Fatality Analysis Reporting System said that 10,511 people were killed in drunk-driving crashes in 2018, a figure that represents nearly 30% of all US fatalities recorded last year.

More than 800 people lost their lives in traffic crashes involving a drunk driver in December of 2018, according to NHTSA. In addition, NHTSA recorded “more drunk-driving-related fatalities during the Christmas and New Year’s Day holiday periods last year alone” compared to any other periods in 2018.

But fatalities are preventable -- officials warn that “driving under the influence of any substance, be it drugs or alcohol, is deadly, illegal, and selfish behavior,” said Eric Heitmann, Director of the NJ Division of Highway Traffic Safety, adding, “To promote traffic safety this holiday season, law enforcement officers will be out in force looking for impaired drivers. If you drive under the influence … you can count on being stopped and arrested.”

In 2018, more than three-quarters (372) of NJ’s police agencies took part in “Drive Sober or Get Pulled Over.”

The release also cited “a number of departments” which “reported noteworthy accomplishments,” including 15 agencies making at least 14 DWI arrests during the campaign.