KELLY ANELLO HAS BEEN THE OWNER AND OPERATOR ALONGSIDE HER MOTHER SINCE 2004!!! RAZBERRI'S HAIR AND NAIL DESIGN HAS SERVICED THE AREA OVER THIRTY YEARS AND IS EXPANDING!!! 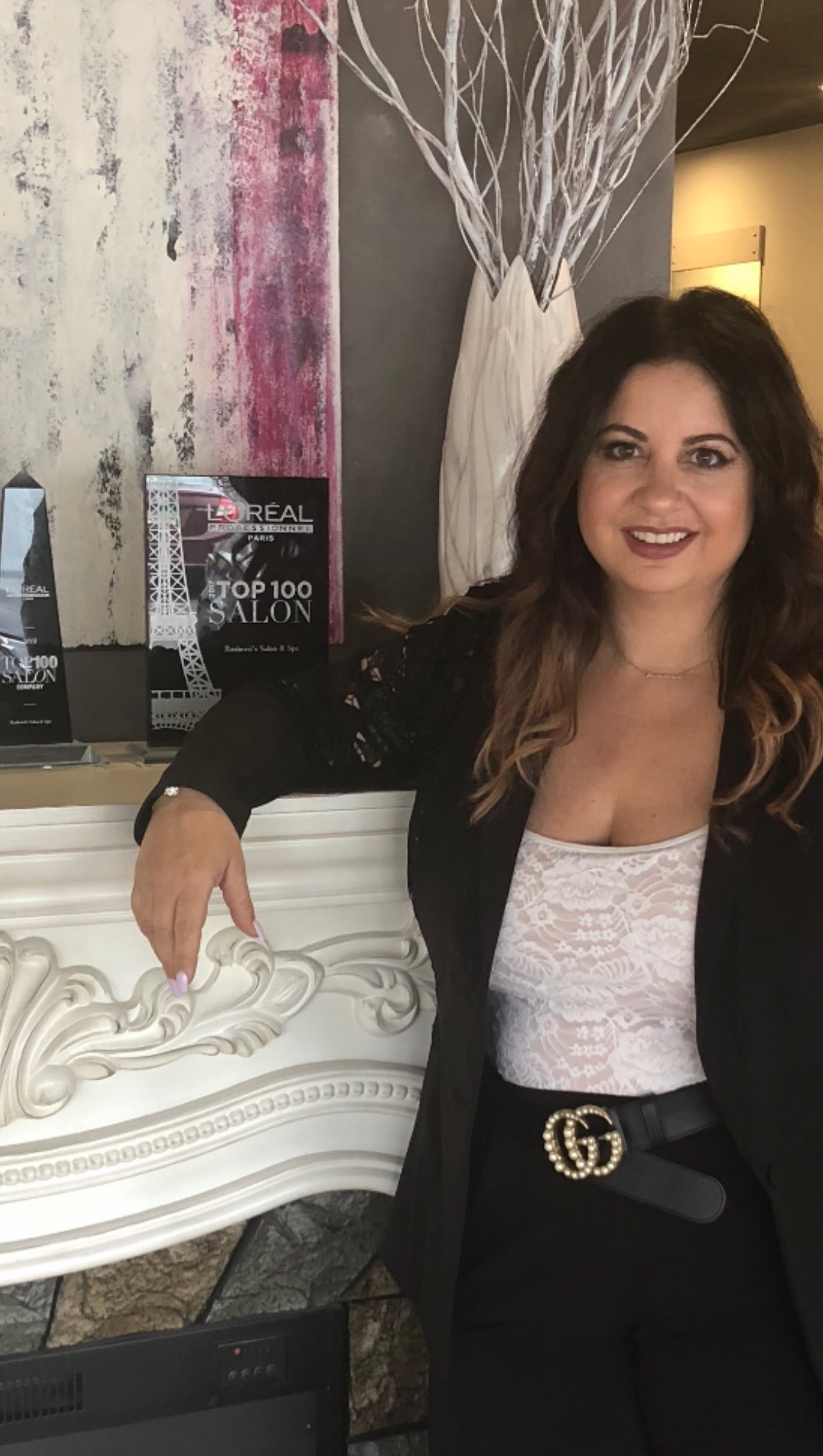 Toms River, NJ – Razberri's Hair & Nail Design has been a popular salon serving the Toms River area since it opened 1987. Its current owner, Kelly Anello, has been the owner and operator of the salon, alongside her mother, since 2004.

With over thirty years of experience in the hair industry, Razberri’s is the only salon that Kelly has ever worked in. Kelly began doing hair in high school after enrolling in her school’s vocational program. She began working in Razberri’s during her junior year and assisted the owner for two years. As her skillset increased and her clientele grew, she bought the salon from the owner.

Razberri’s has employees who have been working at the salon for years. Many hairstylists started working at the salon while they were in high school and are now married with children. Kelly explained that, “A big reason for my salon’s success is that we have all been working together for so long. The fact that we really enjoy working together and coming to work every day adds to the salon and what customers experience. I create an environment where everyone can come to work and be happy.” Kelly offers her employees health insurance and 401(k)s, which is something that many small businesses and salons are not able to do. She also pays for education classes that all employees are required to attend because their educations, knowledge, and skills are valued.

Similar to having longtime employees, Razberri’s has many customers that have grown up going to the salon. Razberri’s slowest day of the week is Tuesday, where there are about seventy appointments. During the weekend, the salon has between eighty to 136 appointments each day. When appointments run extra long, Kelly says she jumps “into the battlefield” with her employees so that they can catch up.

The salon is busy year-round, with the busiest month being August. This is a time of year when college students are getting their hair done before they head back to school, where teachers are are getting ready for their busy school year to start, and where people are getting treated for salt and chlorine that have been in their hair all summer. The summer is extra busy because there are many clients from north Jersey or other areas that have summer beach homes close to the salon.

The salon will soon be expanding into the storefront next door. Kelly plans on having a boutique in the front which will offer clothing, accessories, gifts, hair products, and much more. The back will be a bigger area for clients to sit and relax while their hair is processing color.

Having grown up in Toms River and having gone through the school system herself, Kelly loves to give back to her community. She is constantly donating to the town’s sports teams, particularly the football teams, which her children are members of. Oceans of Love and Harbor House are two main charities that Kelly likes to support, but she likes to support whatever charities or organizations she can. She admitted, “I never say no to a donation.”

Kelly thanks all of her customers, employees, and especially her mother for their constant support and business that have made Razberri’s such a big success. Kelly concluded that, “I don’t take any day in the salon for granted because I worked really hard to get here. I know that anything can happen so I always show up to work on my A-game. I remember to never get too comfortable and to always stay humble.” Give us a call 732-506-0110 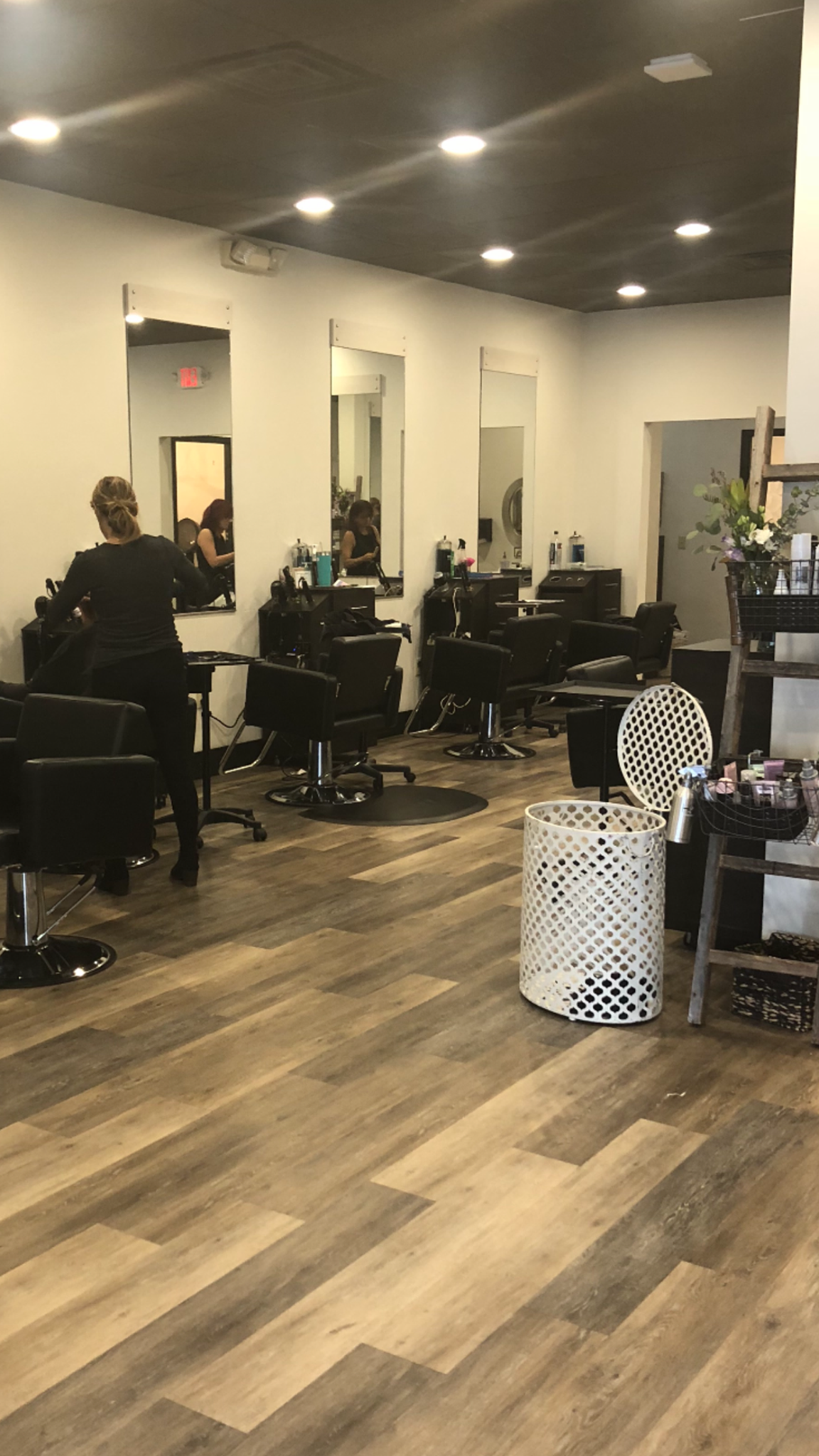