New Brunswick, NJ – On Saturday, April 6, 2019 The Fellowship for Metlar House will be hosting their Spring Spotlight event to benefit the Metlar-Bodine House Museum. The event will take place in the Round Room at Neilson Dining Hall on Rutgers University’s Cook Campus in New Brunswick from 7 to 10 p.m. This location is different from last year’s location and is very near several Turnpike exits, providing easier access for those traveling to the event.

Piscataway and New Brunswick, home to two of Rutgers’ campuses, are at the center of historic New Jersey, in the area considered the “Crossroads of the American Revolution.” In an interview with www.NJnewjersey.com  reporters, June Sadlowski, the executive director of The Metlar-Bodine House Museum, mentions, “The first national celebration of the Fourth of July, ordered by General George Washington himself, took place near the location of the museum along the Raritan River in Piscataway and New Brunswick, and the 3rd reading of the Declaration of Independence took place at Christ Church in New Brunswick. Open for tours, the Metlar-Bodine House Museum, 1281 River Road, Piscataway, its original section dating to 1728, uses an extensive collection of Central NJ artifacts in describing the area’s history.

April 6th will be a fast-paced night with great food and entertainment! Leigh Keno, an accomplished antiques appraiser and well-known fine arts specialist, will be serving as the event’s guest auctioneer for the second year in a row. Keno is the founder of Keno Auctions and is the head of Keno Art Advisory.

The local band, Kinderhook, one of New Jersey’s best and most well-known bands, will be playing throughout the event. They began entertaining in the 1970s and 80s, gaining a large following and are still popular today. Recently they played at The Stone Pony in Asbury Park.

There will be a large selection of silent auction items and a live auction with Leigh Keno. Items include vacations, such as a condo in North Palm Beach, FL, artwork, fine china, gift certificates for local restaurants, museum memberships, theatre tickets, and sports game tickets and memorabilia.

Tickets for the event are on sale and can be purchased at CLICK LINK FOR TICKETS. Tickets reserved ahead of time are $100 per person and tickets bought at the door are $125 per person. Anyone under thirty-years old can pay $75 per ticket.

Proceeds from the spring benefit will go towards the Metlar-Bodine House’s Our Plan is Revolutionary Campaign. The campaign was created to raise funds in order to expand the State and National Historic Site, which will hold and showcase The Ross Hall Wall. This wall is an American artifact – a relic – that was recovered from George Washington’s headquarters in Piscataway where the general wrote the order for the 1st national celebration of Independence Day. Please click LINK for amazing video. The expansion and preservation of the wall will bring increased interest to the museum and in history – local and national. 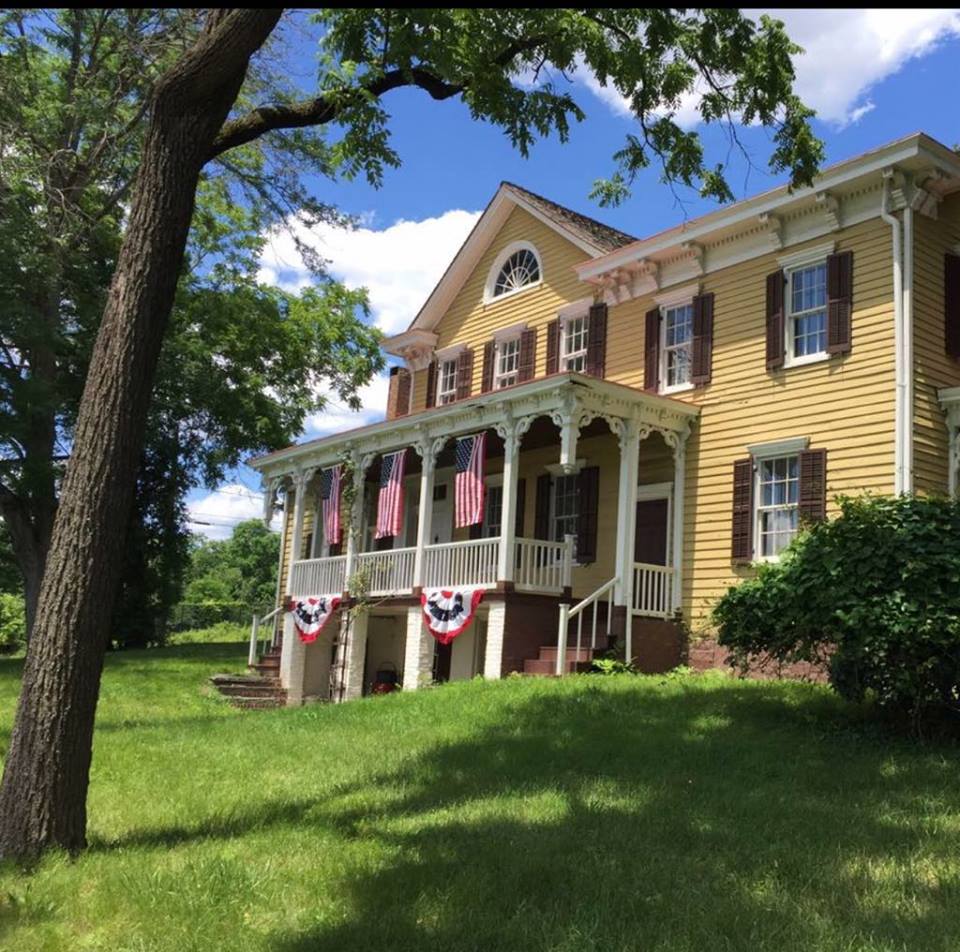 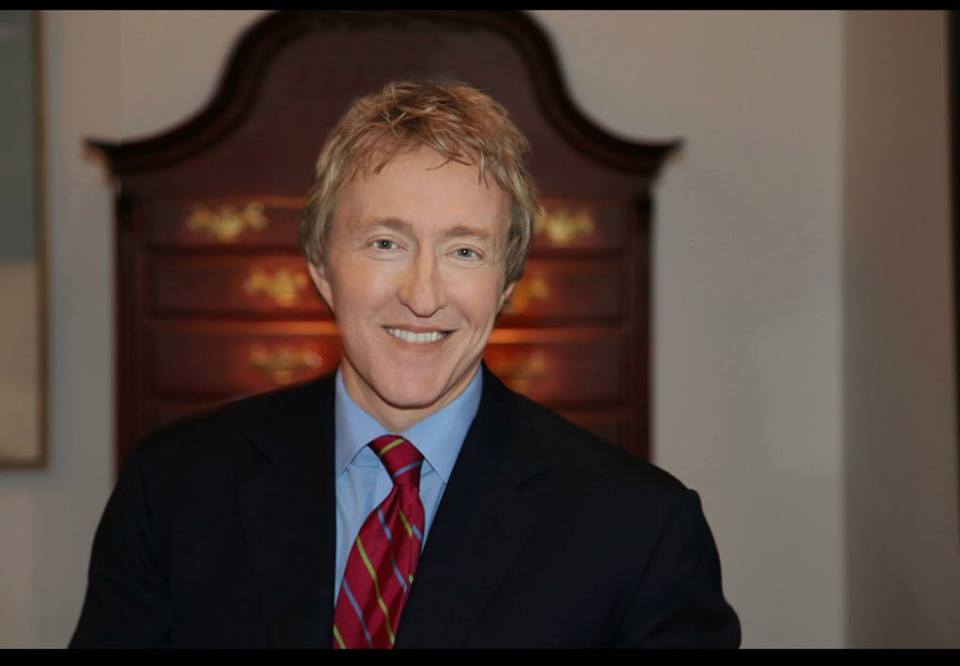