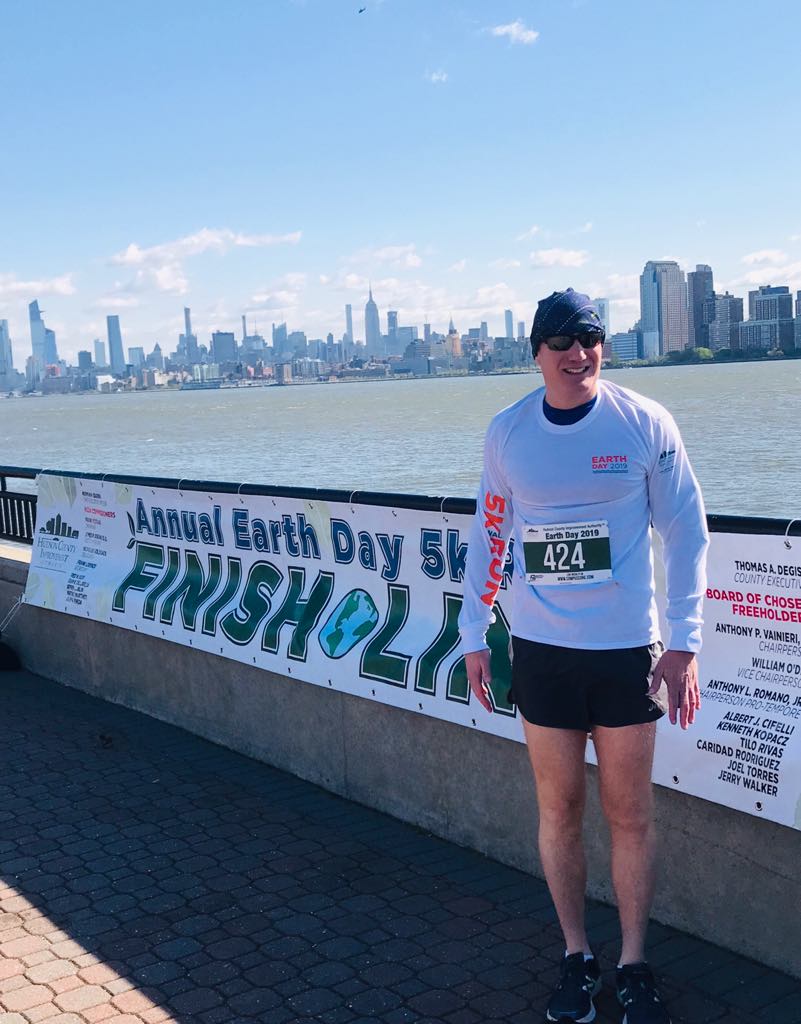 The event kicks off with the Annual Earth Day 5K Walk/Run, which is bigger than ever now and has become one of the fastest growing spring 5K’s in the region. The course, flat and fast, is USATF-NJ Certified. SEE RESULTS HERE!!!

Citing slews of exhibitors under the tent on Saturday, Guerer ticked off environmental groups, city/county agencies, county health and human services, the local fire department, and sheriff’s office, among other entities, in attendance.

For the second year in a row, Sebastian Baret, 41, a resident of Jersey City won the race in 15 and-a-half minutes.

“They did a really good job,” said Gutman of his first time running the Earth Day 5K, adding that the event’s organization was really well done.

“I’m a member of the New York Road Runners Club, so I’m used to a well-organized race where everything is organized – it was exceptionally done well.”

A marathoner, Gutman said he runs about a dozen races a year and began running in his 30’s. He ran his first marathon five years later, at 35.

Gershberg explained that most runs in the continuing series are 5K, 10K, and 15K, and throughout the year, runners earn points (age-group specific) for races they score (officially finish) in.

His New Balance dealership creates prizes at many of the individual events using Gift Certificates to his stores in Hasbrouck Heights or West Windsor, NJ.

“The logo on the application means that runners will earn New Balance Grand Prix points toward their yearly totals,” continued Gershberg.

“There are cash prizes at the end of the year, and lots of pride involved as well, so runners are pretty serious about earning and accumulating points” as they did in Saturday’s Earth Day 5K as usual. 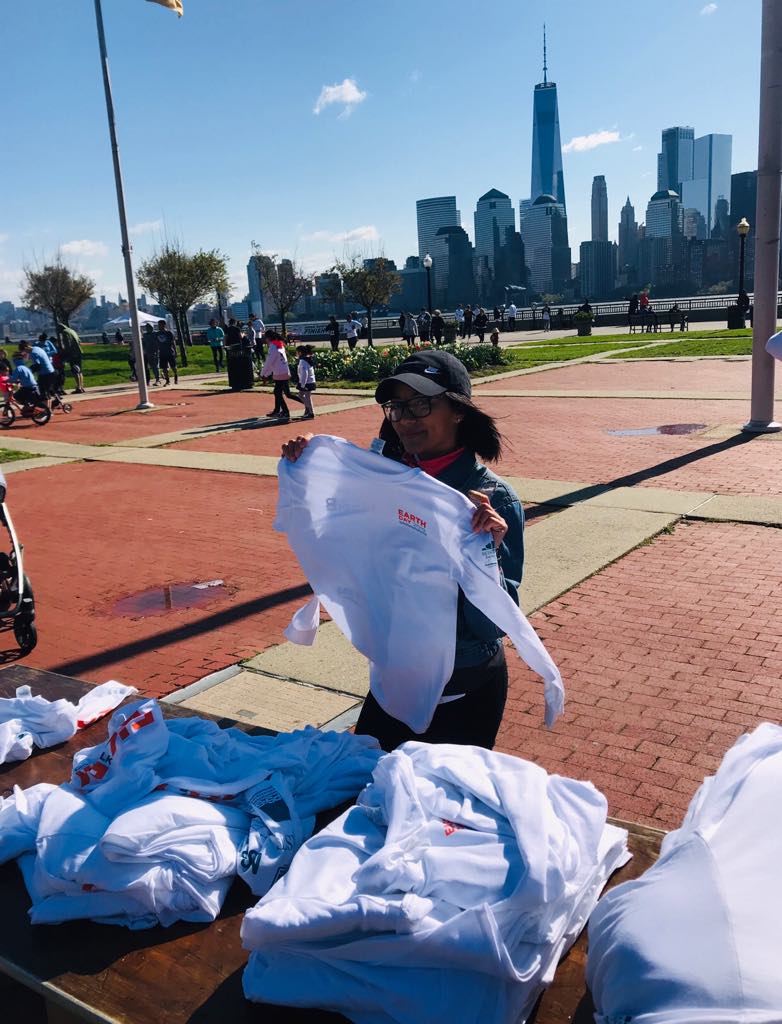 Saturday was another busy day for Gov. Phil Murphy. He ran the Earth Day 5K in Liberty State Park along with his family first thing Saturday morning.

When Governor Murphy was asked about his predicted time by a a www.NJnewsjersey.com reporter, Murphy stated "between 28 and 29 minutes" but in the end  Murphy, 61, ran the 5k in 25-minutes, finishing in the top 100, and third place in his age group.